__James Ephraim Lovelock__, (born 26 July 1919) is an English independent scientist, environmentalist, and futurist. He is best known for proposing the Gaia hypothesis, which postulates that the Earth functions as a self-regulating system - wikipedia

A 2005 photograph of James Lovelock, scientist and author best known for the Gaia hypothesis - wikipedia

It was while working as a consultant for NASA that Lovelock developed the Gaia Hypothesis. He also claims to have invented the microwave oven.

In early 1961, Lovelock was engaged by NASA to develop sensitive instruments for the analysis of extraterrestrial atmospheres and planetary surfaces.

The Viking program, that visited Mars in the late 1970s, was motivated in part to determine whether Mars supported life, and many of the sensors and experiments that were ultimately deployed aimed to resolve this issue.

During work on a precursor of this program, Lovelock became interested in the composition of the Martian atmosphere, reasoning that many life forms on Mars would be obliged to make use of it (and, thus, alter it).

However, the atmosphere was found to be in a stable condition close to its chemical equilibrium, with very little oxygen, methane, or hydrogen, but with an overwhelming abundance of carbon dioxide. To Lovelock, the stark contrast between the Martian atmosphere and chemically dynamic mixture of that of the Earth's biosphere was strongly indicative of the absence of life on the planet.

However, when they were finally launched to Mars, the Viking probes still searched (unsuccessfully) for extant life there.

Lovelock invented the Electron capture detector, which ultimately assisted in discoveries about the persistence of CFCs and their role in stratospheric ozone depletion.

After studying the operation of the Earth's sulphur cycle, Lovelock and his colleagues developed the CLAW hypothesis as a possible example of biological control of the Earth's climate.

Anne McElvoy looks back at the life of the maverick scientist James Lovelock who pioneered the theory of Gaia, of a self-regulating Earth. Lovelock also looks to the future and the next evolution of Gaia which could lead to the extinction of human life, and a rise of Artificial Intelligence, but the writer and ecologist George Monbiot prefers his future world with wolves, wild boars and beavers living alongside humans. 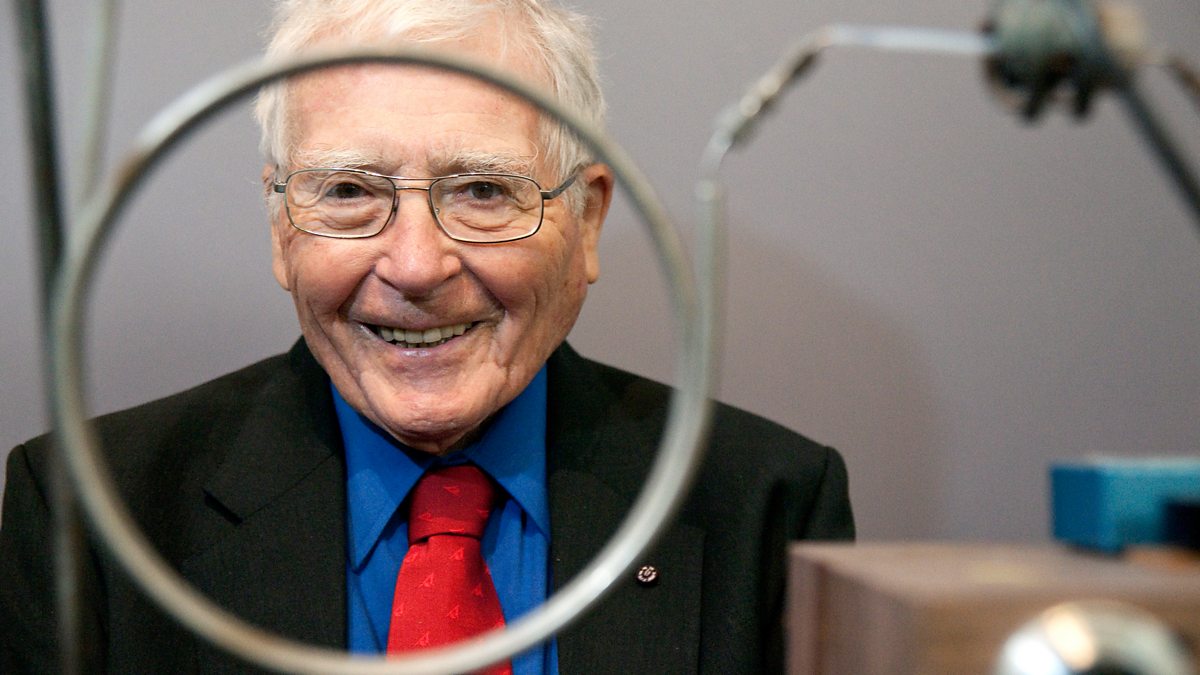 Picture of James Lovelock provided by the Science Museum - bbc

The UN's intergovernmental panel on climate change has warned to expect more volatile weather patterns, and the physicist Joanna Haigh explains how scientists from all disciplines are working together to measure the impact of solar activity on the Earth's climate. 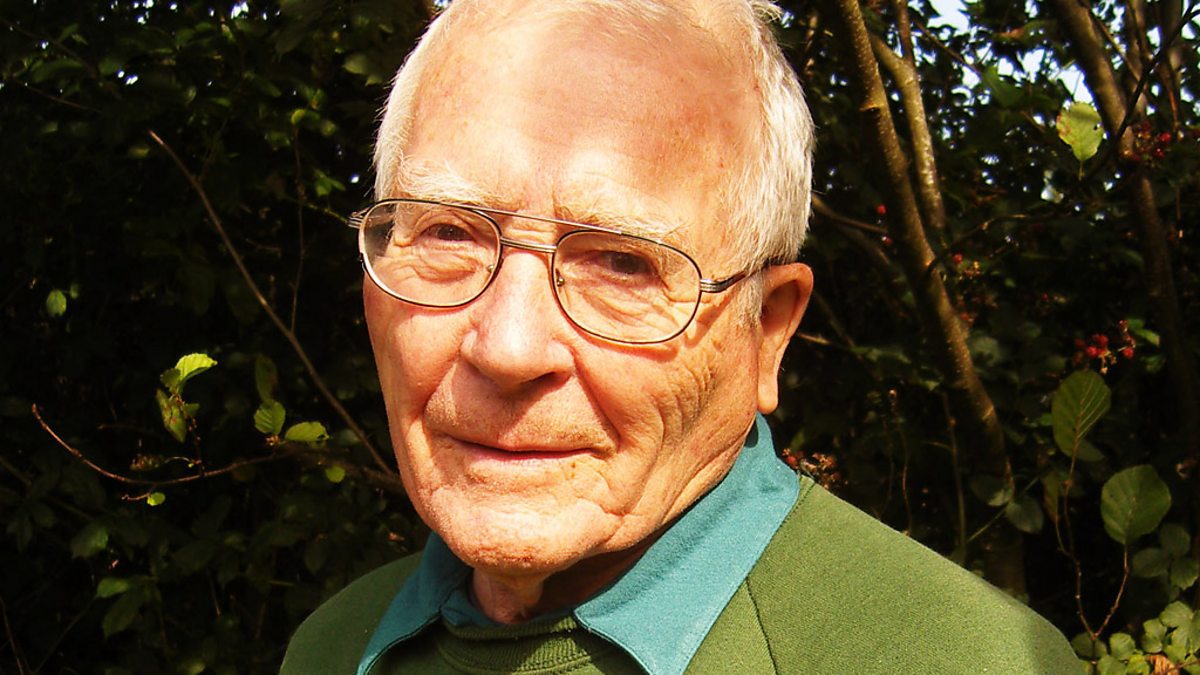 Jim al-Khalili talks to James Lovelock about elocution lessons, defrosting hamsters and his grand theory of planet earth, Gaia. The idea that from the bottom of the earth's crust to the upper reaches of the atmosphere, planet earth is one giant inter-connected and self-regulating system. - bbc

James Lovelock, now 92, talks about the freedom and frustrations of fifty years spent working outside the scientific establishment.

At the start of his Life Scientific, Lovelock says he learnt more working as an apprentice for a photographic firm in south London than he ever did later at university. The best science, he insists, is done with your hands as well as your head.

Thanks to Henry Higgins style elocution lessons aged 12, he was able to get a job at the well respected National Institute for Medical Research. Wartime science was all about solving ad -hoc problems and he loved it. A prolific inventor, he made a very early microwave oven to defrost hamsters and invented the Electron Capture Detector - an exquisitely sensitive device for detecting the presence of the tiniest quantities of gases in the atmosphere and led to a global ban on CFCs.

Aged 40, Lovelock decided to go it alone and, he insists, the theory for which he is best known, Gaia, simply would not have been possible had he remained working within the scientific establishment.

Lovelock had invented the electron capture detector, which ultimately assisted in discoveries about the persistence of Chlorofluorocarbons and their role in Stratosphere ozone depletion. After studying the operation of the Earth's sulphur cycle, Lovelock and his colleagues, Robert Jay Charlson, Meinrat Andreae and Stephen G. Warren developed the CLAW hypothesis as a possible example of biological control of the Earth's climate.

Electron capture detector developed by Lovelock, and in the Science Museum, London - wikimedia

- Vanishing Face of Gaia: A... - soundcloud.com